This week we look back at the last General Election and find that there is much for the Direct Marketer to glean from the outcome. We explore how the most Socialist of manifestos in living memory was sold to a new generation of young aspirational voters. By employing some original thought and two classic tools of the neoliberal, corporate world, sophisticated data management and multi-channel delivery, Labour caused a seismic shift in the political landscape of the UK. 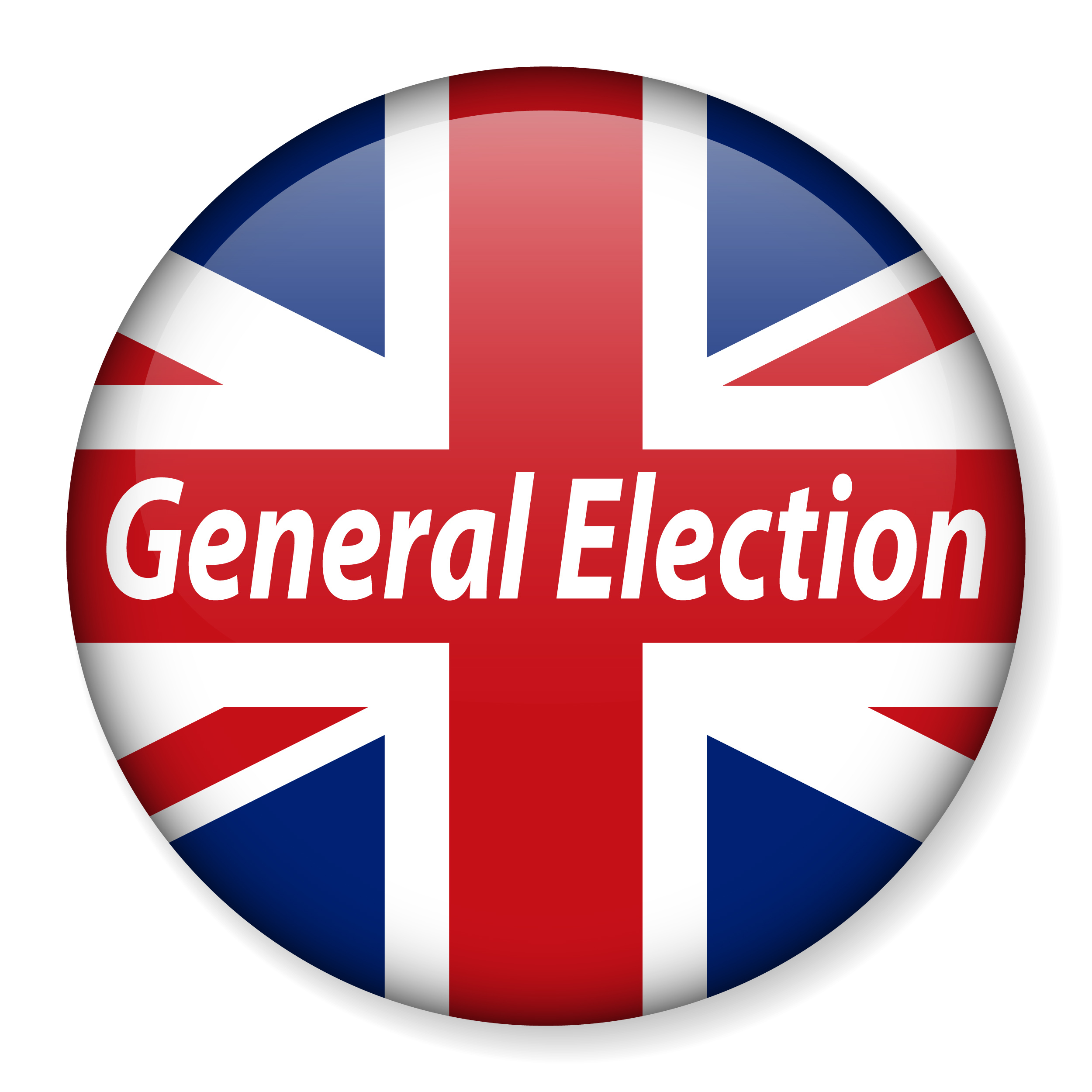 Elections in this country are rarely won by a party that appeals to all areas of the electorate. The voting patterns of large swathes of parliamentary seats are eminently predictable, largely due to historic or social reasons, and rarely change from generation to generation.

Then there are the ‘swing’ constituencies which flip flop between party’s and are viewed as to the final outcome. These are often referred to as ‘battleground seats’ and are often subject to a full- frontal assault from both sides of the Westminster divide.

Once every four years these ‘swing’ towns become very unpleasant to live in. A veritable battalion of rather large florid women accompanying bearded gentlemen in socks and sandals in their uneven struggle with a stout chap in tweeds and a bow tie.

After much door knocking and leaflet dropping each then try to claim number four Acacia Avenue for their chosen party, with the ultimate triumph being a party poster in the window of the front room.

However, in our humble opinion much of this febrile ballyhoo ignores the very simple principles of a General Election. Aside from those who vote along ideological lines, there are only two broad types of voters. Those who want to keep what they have and those who want what others have got.

Whichever way you look at it we are all, ideologues apart, Capitalists. Even Karl Marx used to buy and sell shares in search of a profit. Now this is a bit of a problem if you are a party that is peddling a programme that Josef Stalin might refer to as ‘A bit much’ and as economically watertight as a sieve. Truly a tough spot to be in.

Now, the Tories, who were spectacularly over confident of achieving a comfortable win on polling day gave Labour a huge helping hand by choosing to focus all their emphasis on implementing Brexit. Had they turned their fire on Labours economic strategy, something that could be shredded by a two year old with an abacus, TM would be PM with a huge majority and a Havana on the go! 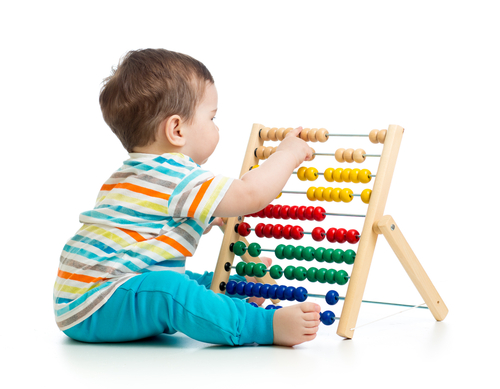 Rather brilliantly, Labour chose to target the young voter, many of whom were still smarting from the Brexit fiasco inflicted upon them by the older generation. Their sights were set on the under thirty five vote but their keenest aim was taken on the eighteen to twenty four age range, many of who were first time voters, effectively new customers.

Two of the biggest concerns facing this target demographic are housing and tuition fees. Corbyn and his acolytes swiftly promised to max out the country’s credit card and give waterside Docklands apartments, with spa and gym facilities plus free child minding to all.

The only issue that Labour had was how to get this message across. The thought of Macdonald and Abbot being chargrilled over the numbers on Newsnight had their hierarchy in a cold sweat and reaching for the malt whiskey and Nurofen (other pain killers are available).

So, Seamus Milne and his team at Labour HQ decided to eschew the traditional media platforms and take their message straight to prospective new voters by a mixture of social media and personal appearances at campuses across the land.

Almost overnight, this new tide of consciousness changed the opinion polls and turned a procession into a two horse race. The final outcome on polling day was almost certainly beyond the party’s dreams.

The number of voters aged between eighteen and twenty-four rose by around sixteen points (IPSOS/MORI) from the previous General Election. Labour enjoyed a thirty five point lead over their Conservatives rivals in this key area and a forty seven point lead in first time voter.

Now you may ask what can the Direct Marketer learn from this? The answer is simple. An innovative, well targeted, compelling offer distributed via the appropriate media channel will always outperform a campaign that lacks one of these key components.

‘We have always done it this way’ doesn’t cut the mustard anymore. ‘We always follow what brand X does’ is old hat. To ensure you maximise your return on your marketing investment you need to embrace the new, fast moving, data driven world of customer communications.

If even Jeremy can get a sixteen point boost, imagine what you could achieve, selling something that people actually want?

Where is the Value in Print?

We all like value… to be valued as a person and/or to benefit from value for money. But, in [...]

According to Alliance Business Services, 56% of customers perceived printed marketing as the most trustworthy amongst other avenues of marketing, [...]

Every new relationship starts with a conversation, talk to us to see how we can help you.