GDPR, Strictly and Fuji – what do they all have in common?

GDPR, Strictly and Fuji – what do they all have in common?

As the bell is preparing to toll to welcome GDPR, it is time to take a step back to the future.

This week our correspondent takes a wry and unconventional at look at the problem GDPR will bring to the Direct Marketeer. The solution to which dates back to 1950, has two unlikely heroes in the shape of Syd Perkin and Edna Duffield.

Entrepreneurs from across the generations have always had a watchful eye on how best to exploit our desire for retro fashion and our hankering for childhood nostalgia.

Since the turn of the millennium, brands as diverse as Fiat and Adidas have flogged us everything from seventies trainers and leisure wear to the iconic Fiat 500. The cuddly little city runabout, based on the original multi coloured Cinquecento, is truly a car that helped to save an Italian motoring institution.

However, there are two companies that have really caught my eye with their ability to identify, redefine and repackage ideas from the last century and make them relevant to today’s consumer.

Both, in slightly different ways, have embraced the challenge of producing something that has huge appeal in a todays ephemeral, self obsessed, celebrity and social media driven, instant gratification culture.

The first is the camera manufacturer, Fuji. In 2008 they purchased the rights to make and market a new version of the old Kodak Instamatic camera. They transformed the rather clunky old design into a new slim line version.

With sales of traditional digital cameras in nearly terminal decline, under the enormous pressure of ever better mobile phone cameras, they needed a new offering. Step forward, The Instamatic Camera.

In 2016 Fuji sold 1.4 million digital cameras worldwide. Over the same period, they managed shift in excess of 5 million units of the ‘new’ instamatic. Why?

Well, it can be summed up in three words, ‘sense of value’. Physically printed images are far more powerful than digital ones. They are real, you can touch them, they are a permanent reminder and forever evocative of a time and a place, never to be lost in the digital ether.

This ‘sense of value’ theory to the giving and receiving of physically printed items is supported by the record number of greetings card sales in the UK in 2016. The industry enjoyed record sales of £1.75 Billion. As a nation we bought in excess of a billion Christmas cards alone.

So, it is clear to see that, despite vast swathes of the country living vicariously in a faux, online world, we still commit our most important social communications to good old ink and paper.

Fuji has acknowledged this and is maximising its potential to the full.

My second company, well more of an institution, is the BBC. They are quite brilliant at recycling old and often tired formats and spinning them into hugely profitable entities that are sold around the world.

One of the most famous instances of this was their regeneration of Top Gear. Taking it from a specialist slot on BBC2 and transforming it into a prime time smash hit around the globe. 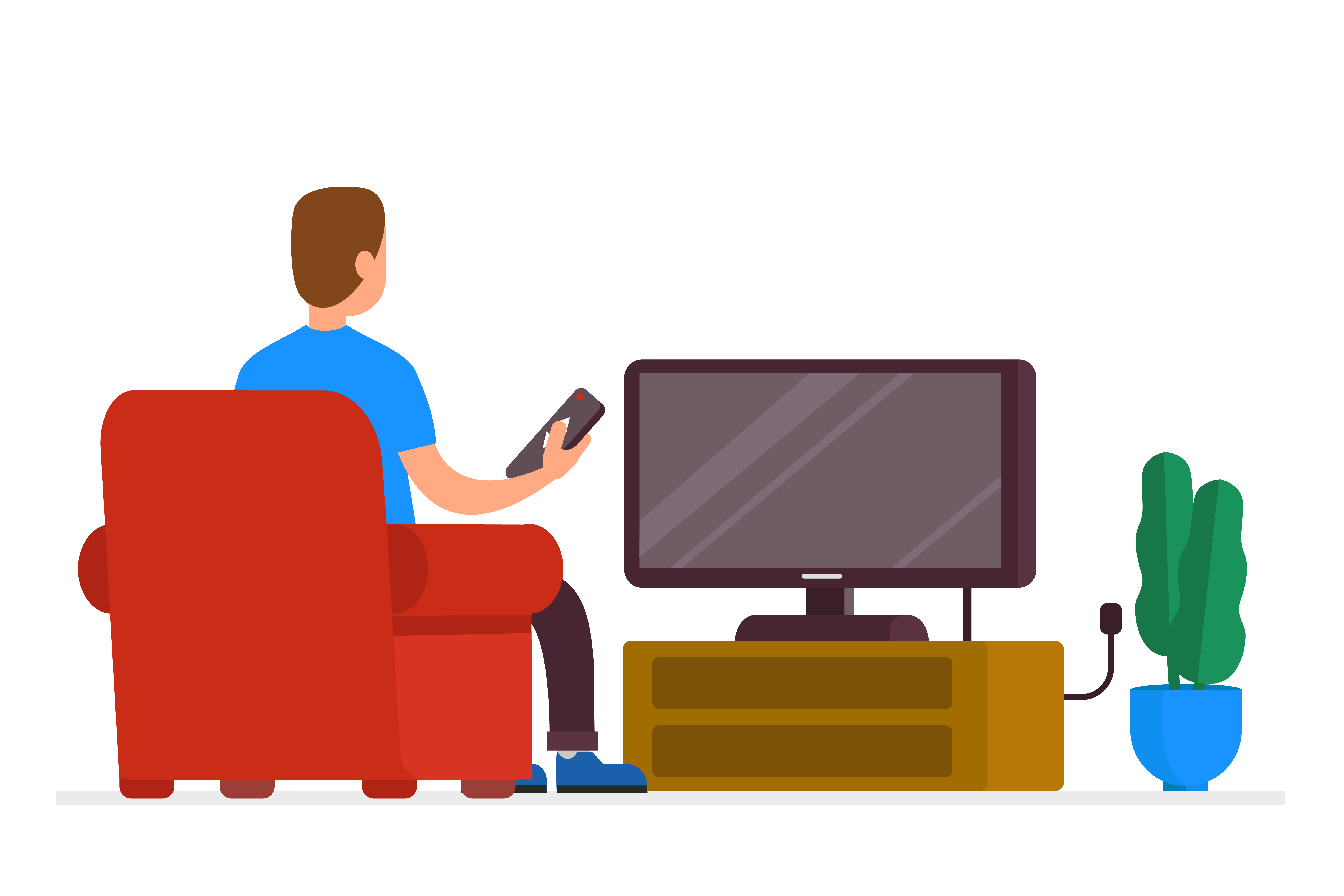 However, I was more taken with their reworking of a format populated by our afore mentioned pioneering heroes, Syd Perkin and Edna Duffield. Who they, you say?

Syd and Edna were the first judges on a programme that ran from 1950 right through to 1998. The show offered a little bit of glamour and glitz to the rather beige existence enjoyed or endured, depending on your view, by the masses in post second world war Britain.

The show toured the ballrooms of such exotic fleshpots as Llandudno, Rhyl, Darlington and Billericay. Troupes of Barry’s from Biggleswade and Wendy’s from Walsall would don the appropriate dancewear of the day, paint themselves orange and perambulate across the dancefloor to the beat of the latest rumba or cha-cha-cha. What was its name? It was simply called Come Dancing.

In 2004, the Beeb was looking for a new programme to take on the fledgling X Factor in the early Saturday evening slot. Jane Lush, Head of Entertainment at the Beeb, asked Development Producers, Richard Hopkins and Fenia Vardanis to combine their efforts to bring the show to life.

The show veered away from the original format by employing ‘celebrities’ rather than amateur dancers. Its target demographic changed from middle aged ladies and a couples of an earlier vintage to one that embraced the idea of family teatime viewing.

They made it interactive by introducing voting and promoted the show across a range of both traditional and multi channel platforms. A worldwide success story was born. To date, gross earnings for the BBC exceed half a billion pounds.

Now you may wonder what relevance the success of a couple of candid family snaps and a group of Y list celebrities parading around in spandex has for the Direct Marketer?

Well, the answer is EVERYTHING.

In both cases the ‘seller’ (BBC, Fuji) found a product that their customers wanted. They clearly identified their target audience and they promoted them via the appropriate medium.

With the impending restrictions that GDPR will bring, the lazy, imprecise option of spreading mass digital communication, with the aim of recruiting new customers will be gone. Companies will need to go back to one to one targeted marketing that is personalised and relevant, just like the shopkeepers of yesteryear.

The Direct Marketer will have to develop a new type of message that offers its recipient a feeling of relevance and a ‘sense of value’. Thereby, ensuring you receive the maximum ROI on your marketing budget.

The team of industry experts at Callimedia are ready and waiting to help you with not only your print and distribution needs but also your data and strategy requirements.

We look forward to hearing from you, now then where is my purple tutu?

Where is the Value in Print?

We all like value… to be valued as a person and/or to benefit from value for money. But, in [...]

According to Alliance Business Services, 56% of customers perceived printed marketing as the most trustworthy amongst other avenues of marketing, [...]

Every new relationship starts with a conversation, talk to us to see how we can help you.